First time I heard about it from my father,
He said he’d watched a really great movie,
‘twas one of those illegal pirate copies,
When “everything American” was scarce.

I asked if I could watch it, he said no,
Not yet, he said, I’d have to grow up some.
He said it’s violent, then he told my mother
It had a most joyful opening scene.

I could not get it: was it cruel or happy?
It’s both he said.  And it remained a mystery
Till I grew up and for myself discovered
A few perplexing things about life:

I learned it could be murderous and bloody,
Could overflow with happiness and laughter,
Could ring with subtle tenderness and longing,
And all we ever get is just one shot.

Live for the Love of it,
The Happy Amateur
Posted by Sasha A. Palmer at 9:53 PM 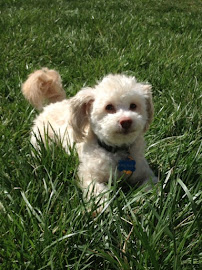