IN-FORM POET – TANKA
By Poetic Bloomings
“The Tanka is a Japanese poem of five lines. The first and third are composed of five syllables, and the others seven. In Japanese, tanka is often written in one straight line, but in English and other languages, we usually divide the lines into the five syllabic units: 5-7-5-7-7.” 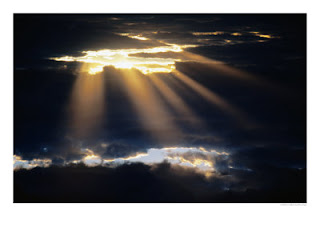 The Sun still shines, but
All of the existence is
Filled with waiting for
The hour of darkness that in
Its folds brings the gift of light.

Live for the Love of it,
The Happy Amateur

Image credit: Google
Posted by Sasha A. Palmer at 10:46 PM